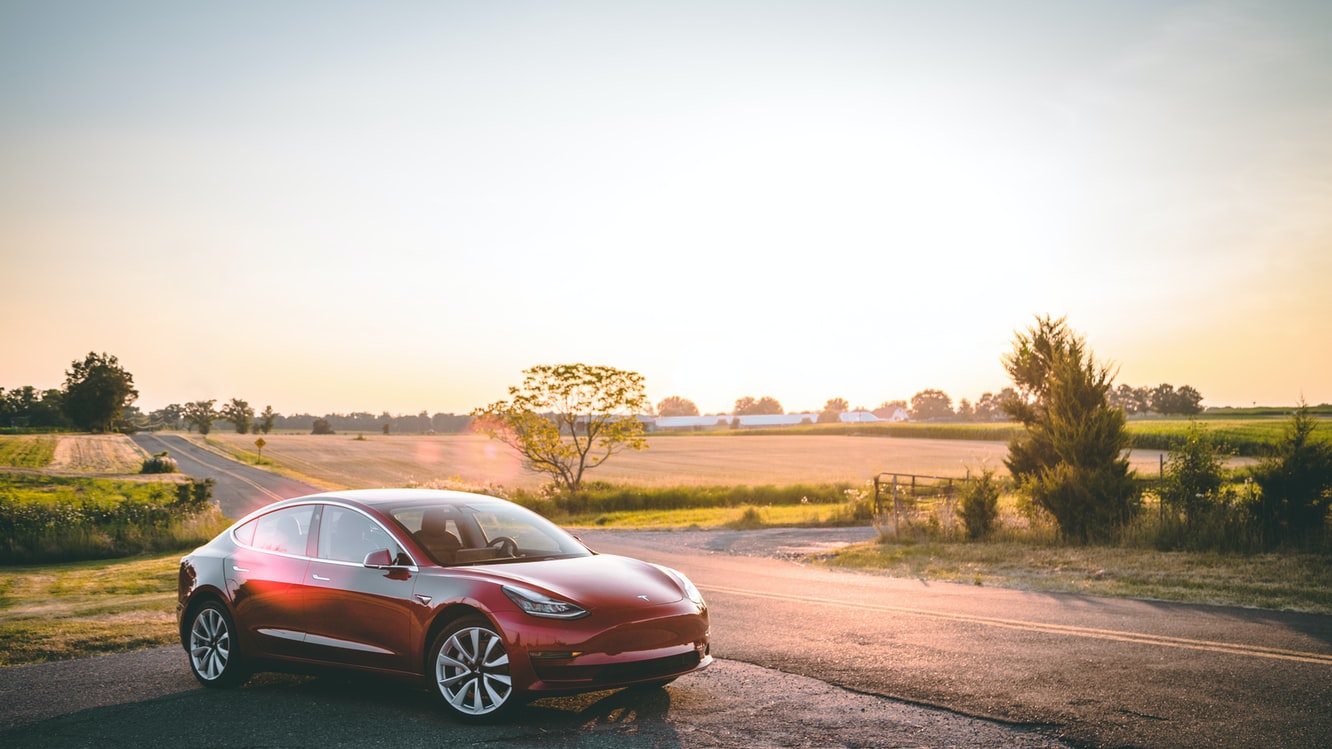 Sales of electric cars in Europe overtook diesel models for the first time in December 2021, according to Financial Times. More than 20% of new cars sold across 18 European markets, including the UK, were powered exclusively by batteries.

Approximately 176,000 battery-electric vehicles were sold in Western Europe in December, compared to around 160,000 diesel cars - an all-time record for European EV sales, and is more than 6% higher than the comparable figure for December 2020.

With a growing number of all-electric vehicles sold in Europe, Norway is leading the way with 73,8% of all new cars sold being 100% electric in November 2021. When adding plug-in hybrid cars (21,1%) the total of cable-fueled cars amounts to almost 95% of all cars sold.

Only 2,7 % were fueled by diesel, the fuel that was tarnished by the 2015 Volkswagen emissions scandal.

According to an article in Time Magazine, it took 10 years to go from 1% to 65% market share of electric and plug-in hybrid cars in Norway.

Related Article: What Norway Can Teach the World about the transition to EV

Twenty-four nations and a group of leading car manufacturers have committed to ending the use of fossil fuels in vehicles by 2040 "or earlier", according to the Guardian. This is a major new commitment made at the UN climate summit in Glasgow Cop26.

Among the countries agreeing to sell only zero-emission cars from this point forward are Canada, New Zealand, the Netherlands, Ireland, and the UK, which has already agreed to phase out new petrol and diesel car sales by 2030.

Here are some of the highlights from the agreement:

Related article: Got questions about EV charging? Here's a guide that answers them all 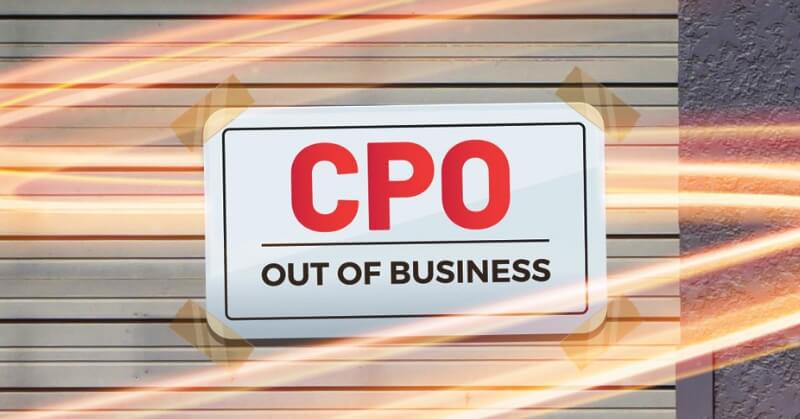 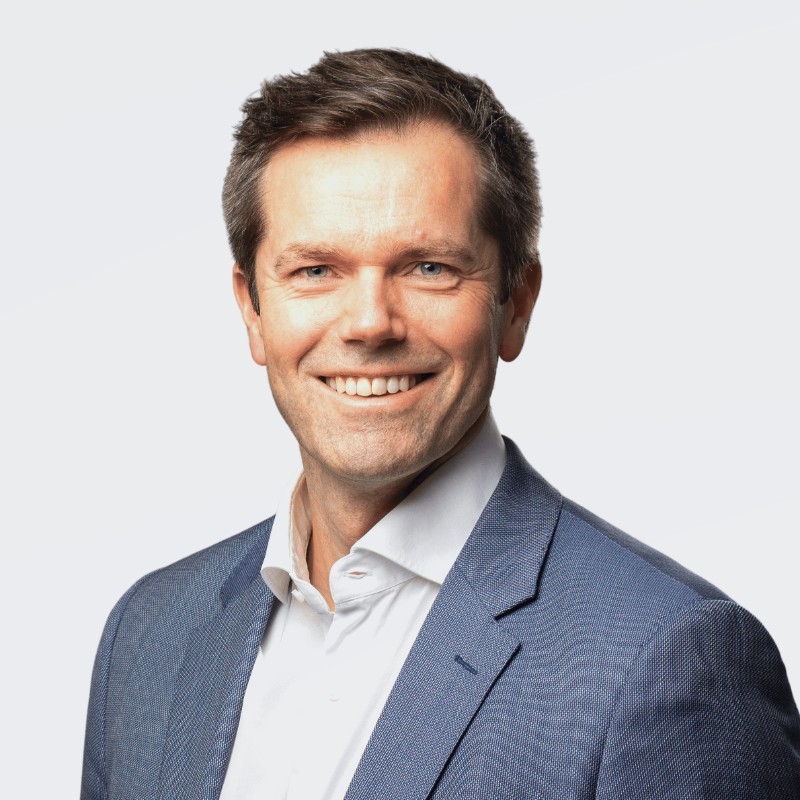 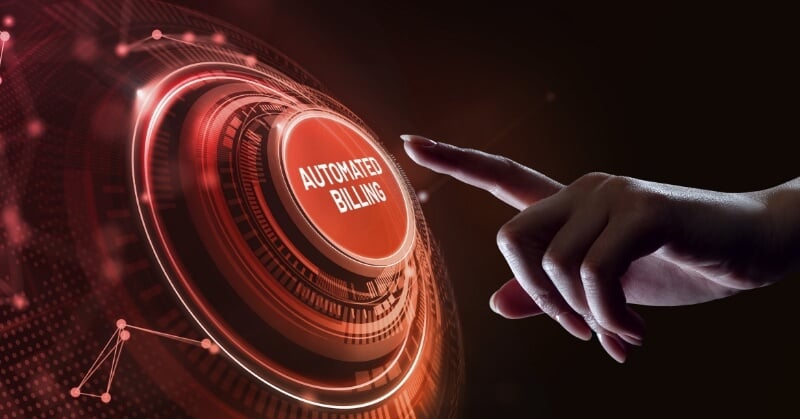 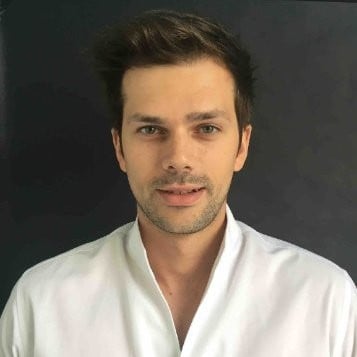